Cameron gets it right! 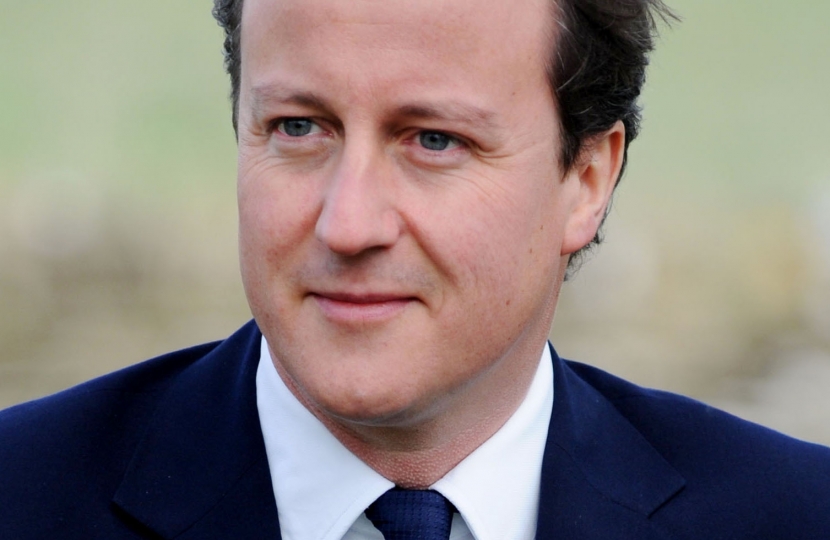 They, including a number of Chief Executives from a wide range of industries, said that the Prime Minister’s plan for a reformed relationship with Europe gave Britain the ‘best chance of success’.

In a letter (below) to the Timesnewspaper, the group stressed that the proposals put Britain on the right track: ‘Now is our chance to reform the EU from within. The Prime Minister is right. This is a European policy that will be good for business and good for jobs in Britain.’

The message was delivered on the day that David Cameron set out his commitment to the UK maintaining its position as a full, committed and active member of the EU and the Single Market.

The Prime Minister said tonight that he was ‘delighted’ with the level of business support.

As business leaders we are passionate about this country’s growth and prosperity. Britain is a trading nation and we agree with the Prime Minister that our best chance of success is as part of a reformed Europe. We need a new relationship with the EU, backed by democratic mandate.

Over recent years business has seen more and more burdens from Brussels. And the promise of a true single market in Europe has not yet been fully realised.

The euro crisis has created the circumstances for a new EU settlement.This is the moment to push for a more competitive, flexible and prosperous European Union that would bring more jobs and growth for all member states. That means finally completing the Single Market and quashing the culture of endless bureaucracy and red tape.

Now is our chance to reform the EU from within. The Prime Minister is right. This is a European policy that will be good for business and good for jobs in Britain.

This letter is signed in a personal capacity.