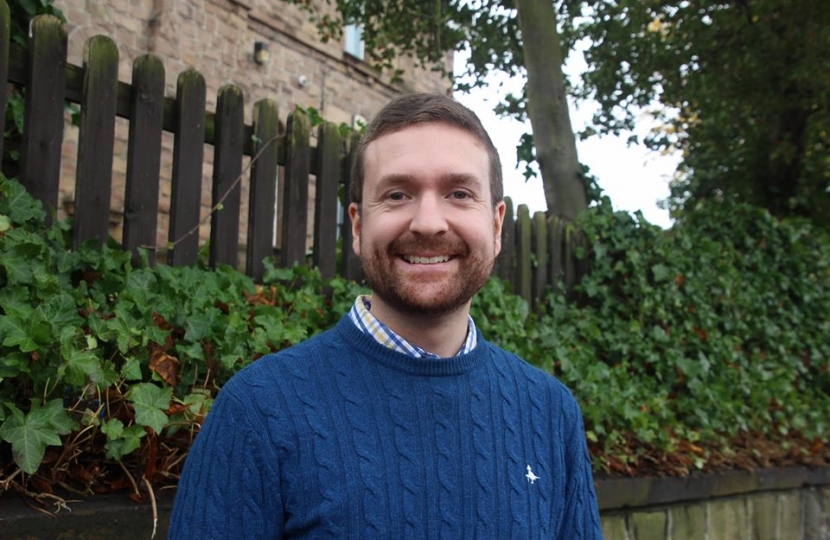 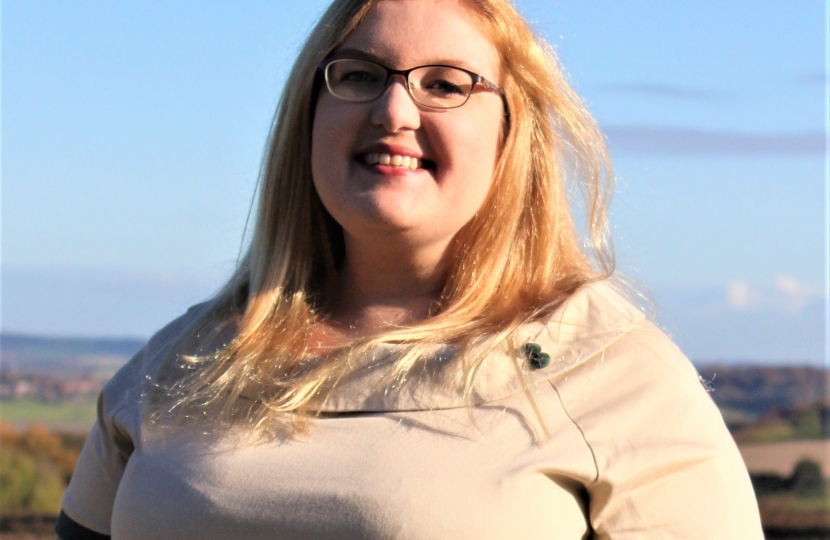 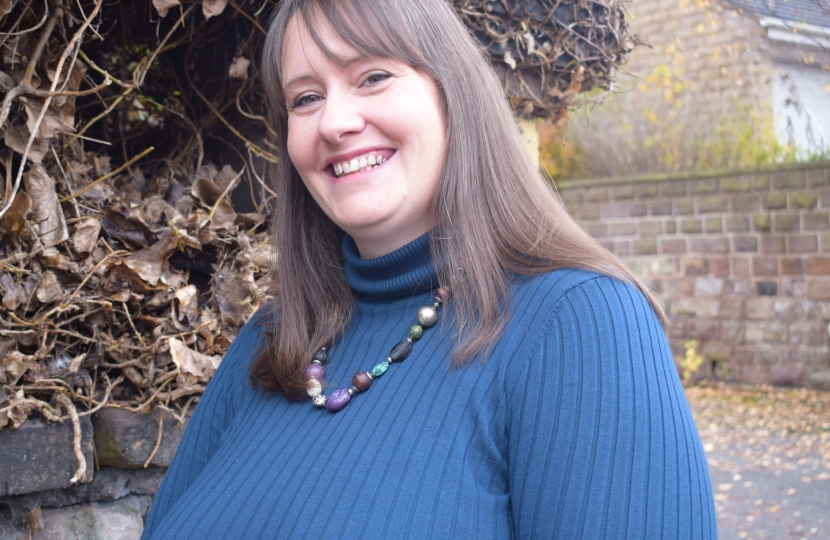 The Rotherham Conservatives have announced the three candidates that will be their candidates for the General Election on the 12th December.

Rother Valley candidate Alexander Stafford has has close ties with Rother Valley - he has family from Dinnington and has a strong steel and coal heritage through both his mother and father-in-law. He is passionate about Rother Valley, its communities, and its rich heritage. Alexander has always been a strong and vocal campaigner for leaving the EU. He is determined to respect the result of the referendum and get Brexit done so that he can focus his time on the other issues that matter to the people of Rother Valley. From funding the NHS to cutting crime, improving local schools and supporting local businesses, Alexander is committed to unlocking the huge potential of Rother Valley and bolstering the lives of residents, from children to pensioners.

Alexander currently works in the energy industry, focusing on sustainability and the future of mobility, and has previously worked for the WWF on international environmental issues. He lives with his wife Natalie and they are delighted to be expecting their first child next year.

Alex said: “I am delighted to have been selected as the Conservative candidate for Rother Valley.”

“I have close ties with the area, with family from Dinnington and a strong heritage in the steel and coal industries, where both my mother and father-in-law worked.”

"I have always been a strong and vocal campaigner for leaving the EU and, if elected, I am determined to respect the result of the referendum and get Brexit done so that I can focus on the other issues that matter to the people of Rother Valley. From funding the NHS to cutting crime, improving local schools and supporting local businesses, we need to unlock the huge potential of Rother Valley.”

“I’m looking forward to hitting the campaign trail and meeting the people of Rother Valley."

Wentworth and Dearne candidate Emily Barley is a staunch Brexiteer, and one of a new breed of northern, working class Conservatives. She is a self-employed communications consultant, and has family roots in the constituency.

Emily said: "The people of Wentworth & Dearne deserve an MP who will honour their 70% vote to leave the EU - that's why I'm going to start campaigning immediately, and I'm playing to win."

Rotherham candidate Gerri Hickton was raised in social housing so she understands the value of safe and affordable homes for all who need them. She is also passionate about improving the NHS and improving local comprehensive schools. She works in logistics after spending time as an HGV driver. She is also a rugby union player for her local team.

Gerri said: “I am absolutely delighted to have been selected to represent the people of Rotherham in the upcoming General election. I am excited to get out and meet as many people as possible and to help spread the message that only by voting Conservative, can we get Brexit done.”

After lots of Campaigning we are pleased to announce the Wildflowers scheme is coming to Dinnington, around the Monk's Bridge Roundabout. This Project is close to Cllr Benjamin Whomersley Heart and he has been chasing this project since his election.