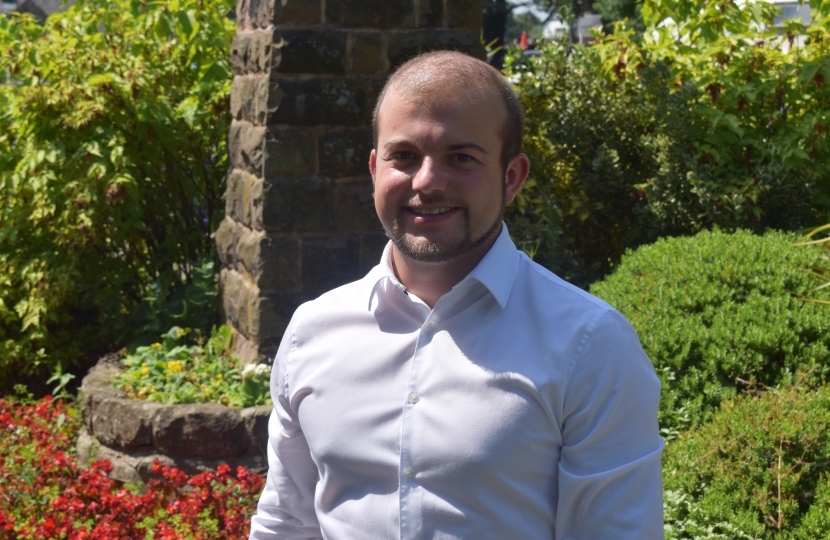 Zachary Collingham has been elected as the interim chairman of the Rotherham and District Conservative Federation.

Mr. Collingham was elected unopposed at a meeting of the Rotherham and District Conservative Federation executive, with members present, at Firbeck Village Hall last night.

The Rotherham Conservatives required an interim chairman as current chairman Alan Sherriff was forced to step back due to ill health and we wish him the best in his recovery.

Everyone at the Rotherham Conservatives back Zachary Collingham as the new interim chair as we now look forward to the future.

Today we have published our Covid-19 UK Vaccines Delivery Plan, setting out how we plan to deliver the biggest vaccination programme in British history, to protect all those who need it most as quickly as possible.