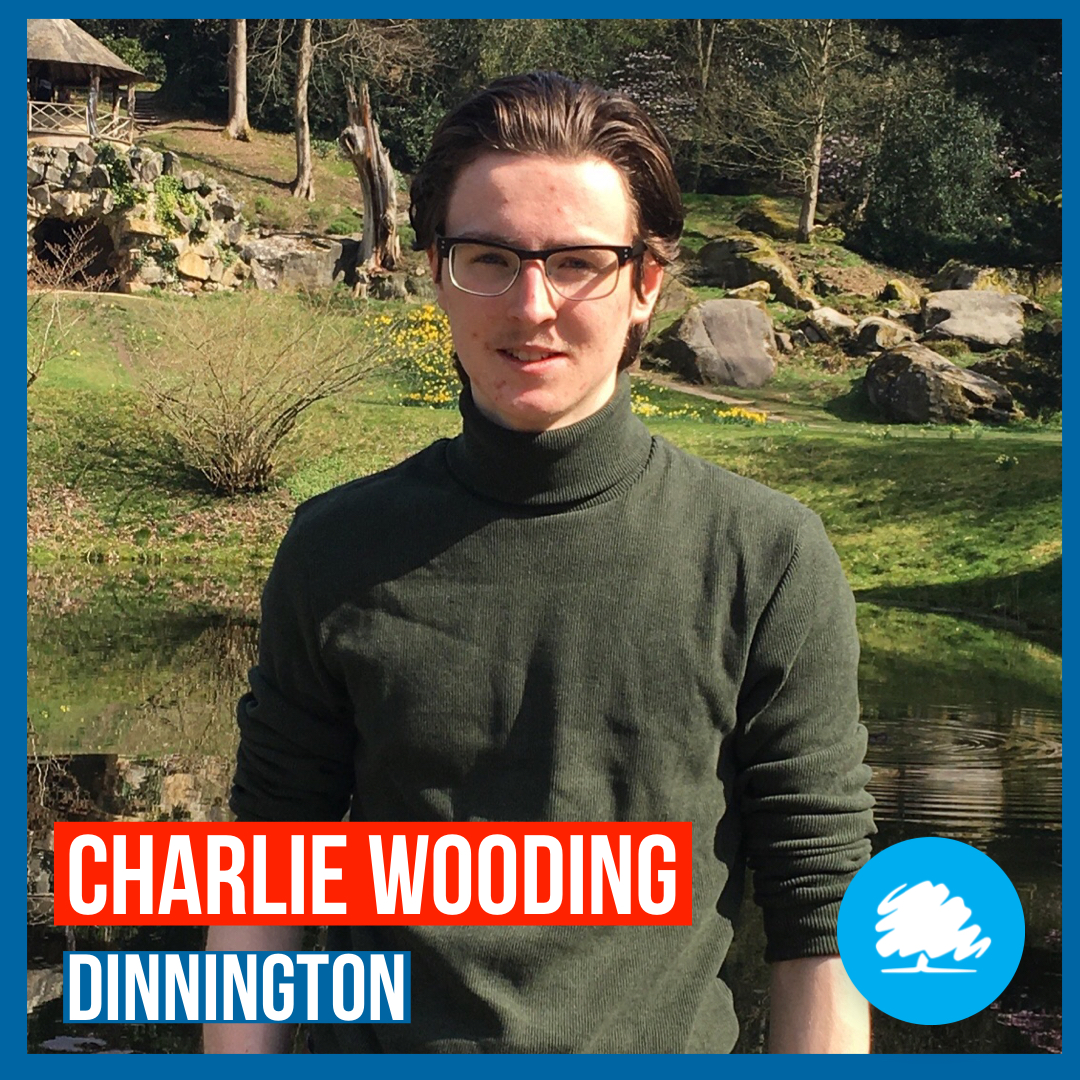 Who is Charlie Wooding?

Charlie Wooding is the elected candidate for the Dinnington Ward.

Charlie is a proud local to Dinnington with a strong history in the area, coming from a mining family working in the Dinnington and Kiveton Park Collieries. This is at the core of his values, that centre around helping the  community and its culture to thrive.

Since leaving school at 16, Charlie has gained experience in the Army, aviation and hospitality. Since the pandemic, Charlie now works in the financial sector, investing in environmental solutions that will help the British economy at a local and national level. His experience in different industries has given him a broad vision for the area.

Charlie’s ideas about the economy and culture have earned him the respect of members of the Conservative government. If elected, Charlie wants to prioritise improving the local environment and bringing reform to policing in the local area. He wants to makes streets safer, give opportunity to new green developments and solve issues surrounding fly tipping at their source.

Dinnington is a place with so much character, this must be maintained as our hard working past will be why we thrive in the future, as the economy changes post-Brexit. 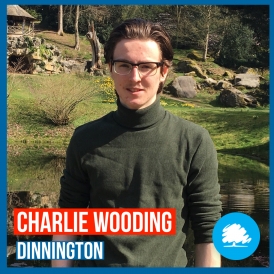