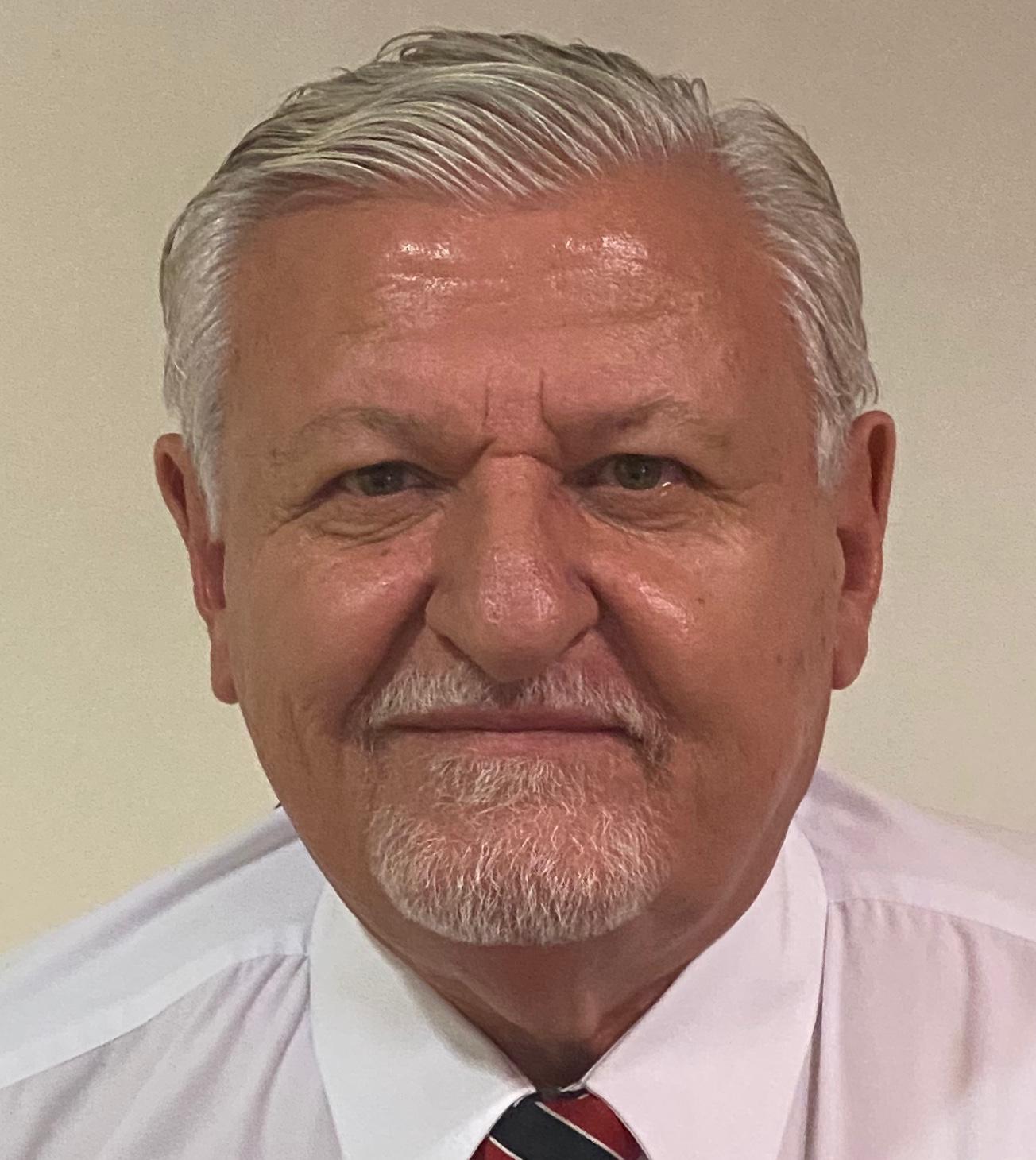 Who is Gary Smith?

Gary Smith is the Conservative candidate for Wales ward in the Rotherham local elections on 6th May.

After many years on the sidelines of local politics, Gary was prompted to stand for election because of the Rotherham child sexual exploitation (CSE) scandal.

He has volunteered with victims and their families for many years, providing support and working to improve the lives of children in Rotherham.

Gary lives in Kiveton Park with his wife, Diane.

If elected in May, Gary will be a strong voice for Wales ward in addition to holding council officials to account on CSE. 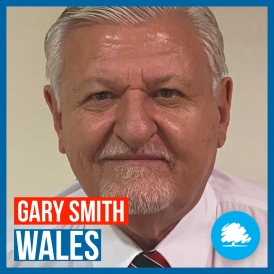