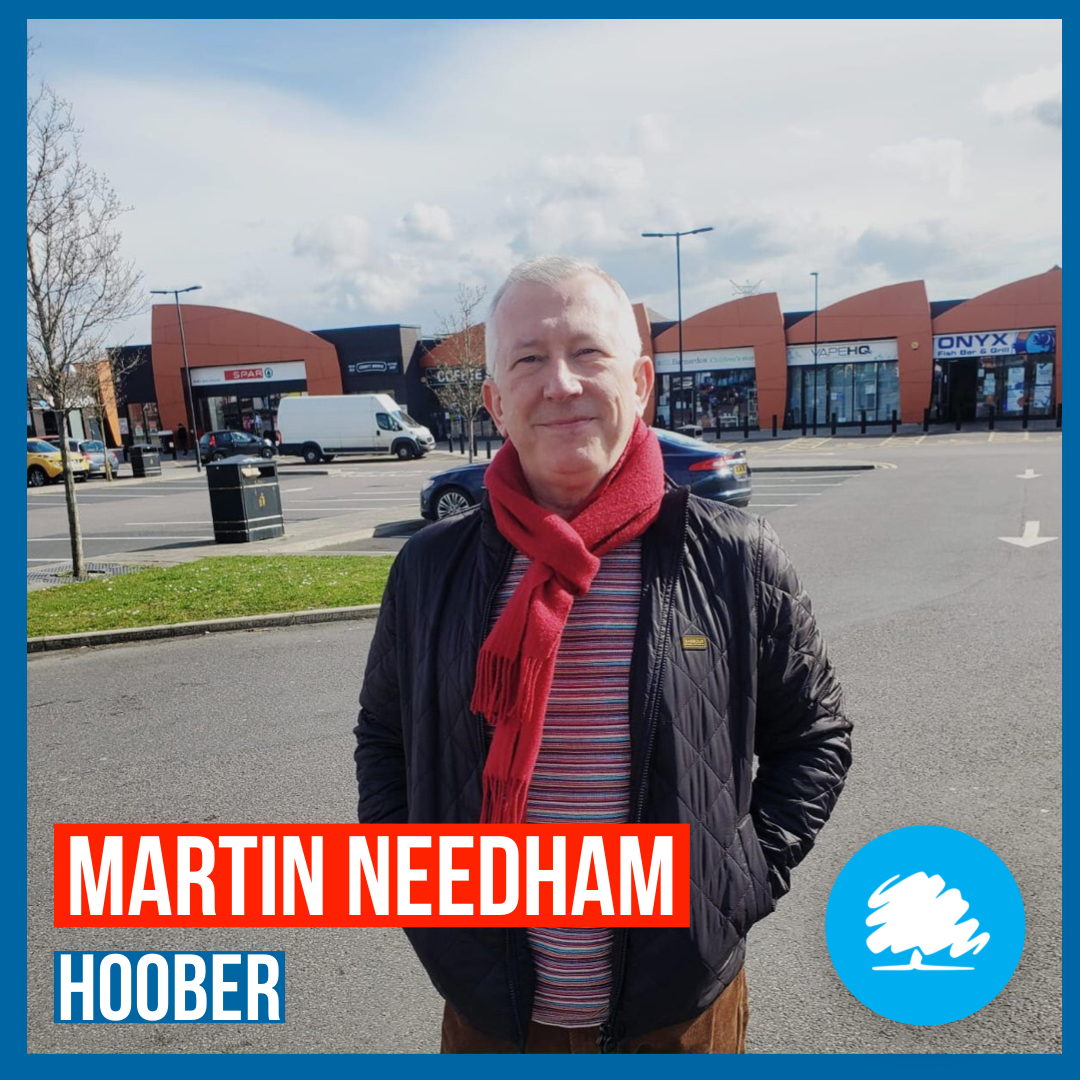 Who is Martin Needham?

Martin Needham is the third candidate for Hoober Ward in the Rotherham Council elections on Thursday 6th May.Hoober ward includes Brampton, West Melton, part of Manvers, and Wentworth and the surrounding areas.

Martin was born in Mexborough to a mining family but grew up and went to school in Swinton. Having left school at 16 he started work at Wath Main Colliery in 1982 as an apprentice electrician. He has continued to work and live in the surrounding areas, as well as some time spent overseas.

Happily married with two young children, Martin lives in Manvers with his family and has a keen interest in our local schools and the local environment. He feels it is essential that we put the education and wellbeing of our children first.

Martin is currently employed as the sales director of a UK manufacturer who exports goods to the EU as well as further afield such as China and Australia, mostly in to the mining sector.

If elected, he will use his understanding of how business works to support local businesses, build Rotherham's economy, and boost job prospects for the next generation. 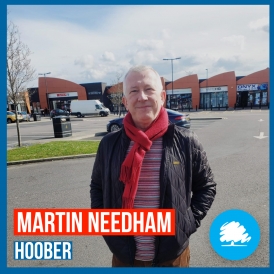