Here you'll find details of our campaigns, events and news from the district.

If you have any questions about the party, or would like to raise an issue that is affecting you, please contact us via the form on the Contact page. 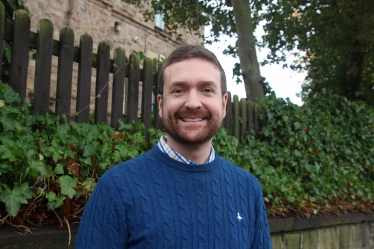 The Conservatives have gained Rother Valley from Labour for the first time ever while also winning the popular vote in Rotherham.

Alexander Stafford won the seat and will become Rother Valley's first Conservative MP since it's creation in 1918. He was able to get 21,970 votes, beating Labour's Sophie Wilson and achieving a comfortable majority of 6,318.

The Rotherham Conservatives have announced the three candidates that will be…

More money for schools in Rotherham!

We’re investing more into young people’s mental health to help children get the best possible start in life. Read the article to find out more about what we’re doing to help mental health in the UK.

The Prime Minister has announced that we're increasing funding for schools by a record £14 billion, levelling up per pupil funding so every child has a world-class education.

Justine Greening: Education and skills will unlock our nation's talent

Greening: education and skills will unlock our nation’s talent