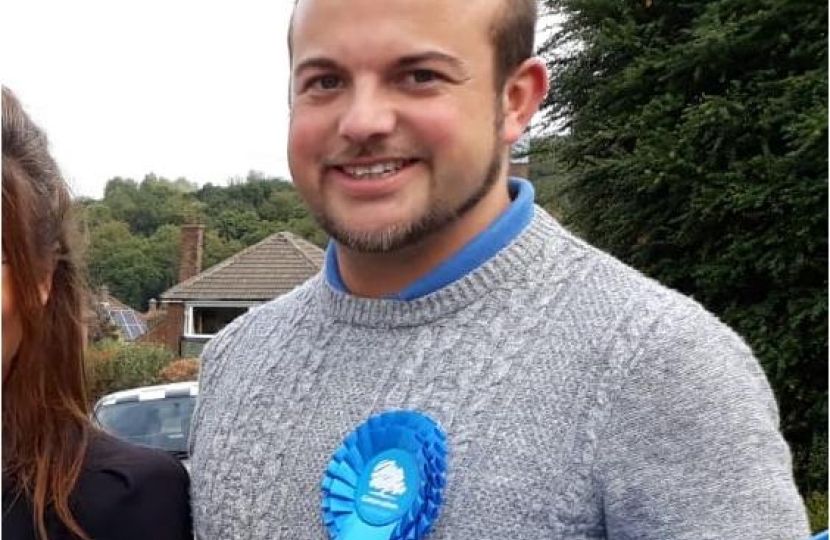 After years in the political wilderness, we entered the elections with no sitting councillors, but big aspirations for what we could achieve.  These have been realised in every way, with victories across the Borough and a quantum leap forward that far outstrips the national trend.

There are now more Conservatives on Rotherham Council than at any time in living memory.  With the Rotherham Democratic Party swept aside, the Conservatives have taken their place as the main opposition group.  Our fantastic new team will now be working relentlessly to scrutinise and challenge a weakened Labour administration.  It is time to get a better deal for Rotherham.

With 20 councillors, over one third of the Council now lies within our control.  We also only narrowly missed out on securing another dozen councillors; a few votes that would have put our Party in charge of local government for the first time.  We now have an incredible platform from which to continue to rebuild and renew our Party.  In 2024, we will be fighting to take control of the entire Council for the first time.

These extraordinary victories would not have been possible without the hard work, dedication and unwavering support of our candidates, committee, members, donors and supporters.

You can find a full list of the elected councillors below. 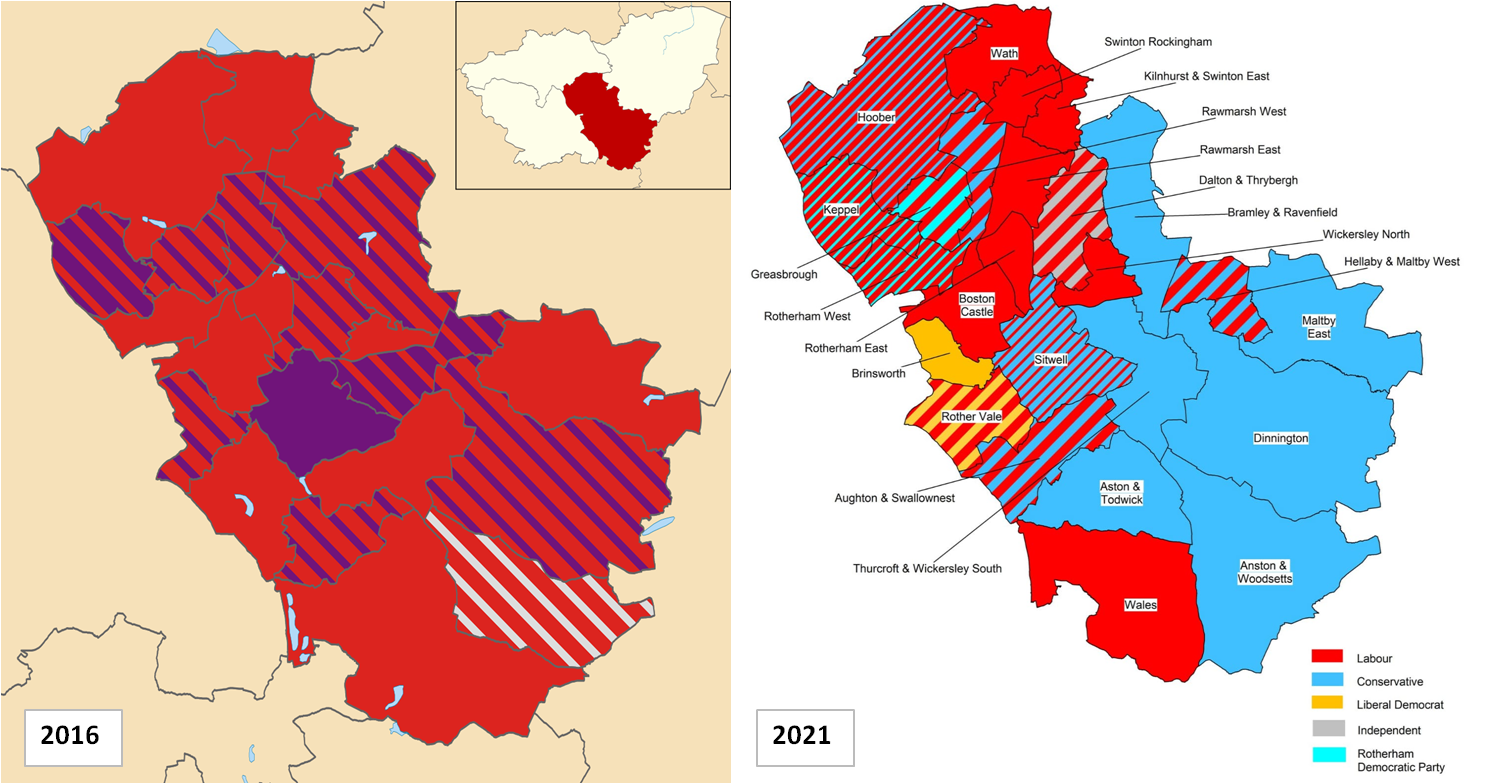 Below is a list of our 20 new Conservative councillors, together with their respective ward:

Many brilliant candidates fell only a few votes short of being elected; a sure sign of their commitment and hard work and of the strength of the Conservative vote in every area of Rotherham.  We will be looking to add these fine candidates to our team of councillors at the earliest possible opportunity and look forward to working with them to realise their, and our, potential.