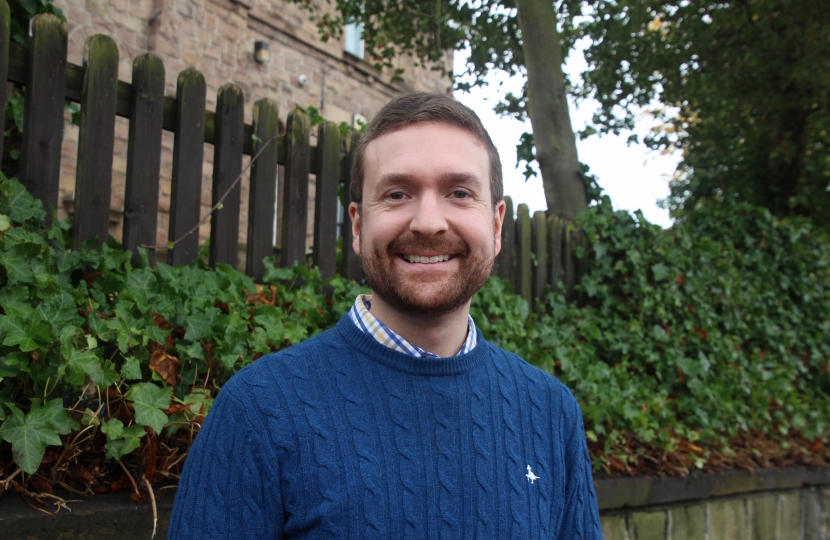 The Conservatives have gained Rother Valley from Labour for the first time ever while also winning the popular vote in Rotherham.

Alexander Stafford won the seat and will become Rother Valley's first Conservative MP since it's creation in 1918. He was able to get 21,970 votes, beating Labour's Sophie Wilson and achieving a comfortable majority of 6,318.

Rother Valley's majority had been reduced to 3,918 by Bethan Eddy in the 2017 General Election but has usually been a safe seat. Previous MP Kevin Barron had registered massive majorities in the past, including a 23K+ majority in 1997. However thanks to the hard work of Alexander Stafford and the Rotherham Conservative team, we now have a Conservative MP in an area once thought unwinnable.

Elsewhere in Rotherham, Conservative candidates reduced Labour majorities to the smallest they have been in generations. Wentworth and Dearne has been held by John Healey since its creation in 2010 but was forced to sweat by Emily Barley who reduced his majority to 2,165. In Rotherham, Gerri Hickton reduced Labour's majority to the smallest it has been since the Conservatives won the seat back in 1931, with Sarah Champion holding on by having 3,119 moves.

Speaking after the election results, interim Rotherham Conservative chairman Zachary Collingham said: "Our performance this election is a watershed moment for Rotherham."

"In Alexander Stafford, local people have elected the first Conservative MP for Rother Valley in over 100 years, while Rotherham and Wentworth & Dearne have become marginal seats."

"Labour has taken this area for granted for far too long and voters are ready for a seismic change. This historic victory is just the beginning."

After lots of Campaigning we are pleased to announce the Wildflowers scheme is coming to Dinnington, around the Monk's Bridge Roundabout. This Project is close to Cllr Benjamin Whomersley Heart and he has been chasing this project since his election.