Who is David Fisher?

David Fisher is the elected councillor for Sitwell Ward.

David studied at Wath Comprehensive School and Rotherham College before joining the Territorial Army in 1982. He then transferred to the RAF and served as an Aircraft Electrician. After his time in the forces, David created several independent businesses before returning to engineering and working as a commercial subcontractor and currently supporting Electrical Compliance. He is also an active member of the Institute of Engineering & Technology (IET), the Chartered Institute of Building Service Engineers (CIBSE), and the Royal Airforce Association.

David has lived in Sitwell ward since 1996, where they have raised two daughters who attended local schools. In their spare time the family enjoy walks in the local area as well getting over to the Peak District.

With 25 years living there under his belt, David has a good understanding of local issues and what people in Sitwell ward want from their councillors. If elected, he will work hard to be a strong voice for local people on issues including traffic, planning and sensitive development, and facilities for famillies. 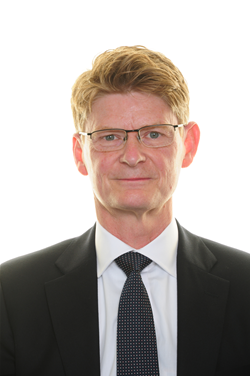